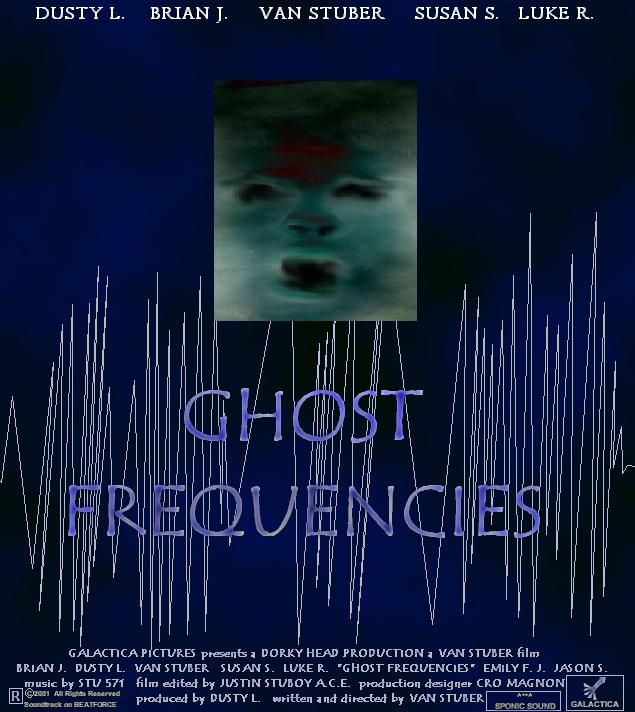 Seven college students take a trip to a mountain to camp and spend the night getting drunk and having a good time. However, when they receive a mysterious cryptic distress call over the radio from somewhere on the mountain, things begin to go against the students wishes. They decide to check out the call and find themselves in an old worn-down abandoned house. A storm closes in and forces them to spend the night in the house, but there is a major problem, there is something else in the house that wants them gone. Now they must survive the night trapped in a house full of vengeful phantoms who's message was heard on the Radio. Rated R for violence and some ghostly mantha beating scenes and an occasional nude scene.