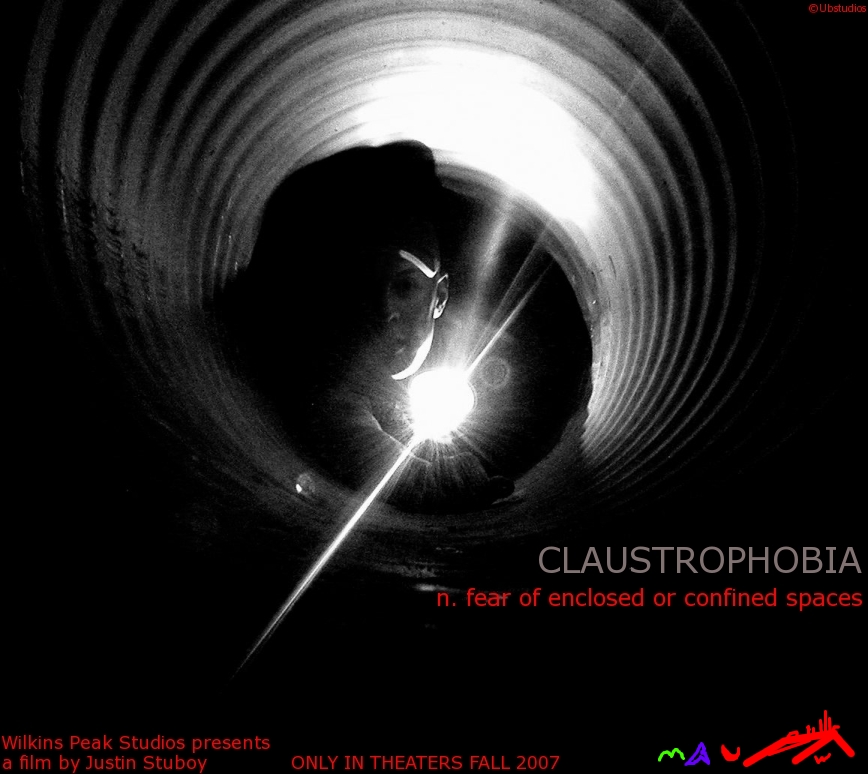 Six high school friends on the last night of the semester decide they'd like to check out an old abandoned school before it is torn down and a bit of town history is lost. Bringing as much alcohol as they could possibly steal, the six get antsy once inside the mammoth building and decide to have a little fun. The game is set, hide and seek, with nothing but weak flashlights. The friends may be intoxicated, and may blame the alcohol, but little do they know, they are in for one hell of a night. As it turns out, this abandoned school is abandoned for several reasons. Decades earlier, a woman killed herself in the theater by jumping off the balcony. A former teacher at the school still teaches, from beyond the grave, and above all, the place is filled with several thousand feet of underground access tunnels. Playing off these fears, the game of hide and seek becomes more than just hide and seek; it becomes a fight for survival against not only the supernatural, but the collapsing school itself. Who is claustrophobic, anyone?