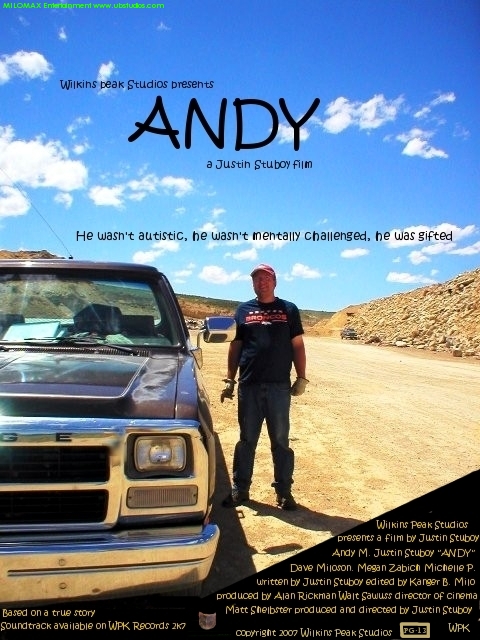 He wasn't autistic, he wasn't mentally challenged, he was gifted. Life for Andy hasn't always been the greatest. From one job to another, and one rude person after another, he has had to deal with so much crap. This summer, he works for the city, starting at the cemetery. One day in early June, something sets him off and he can't take it any more. He then is fired, but rehired and demoted to the trash crew. Can he survive the long hours and pressure of two women who aren't exactly the nicest or considerate people in the world. Andy is based on a true story, and shows us that we all have our imperfections, we all have our moments where we feel hopeless, but we all must remember that life goes on and someday, things will get better. Rated PG-13 for language.