The Salt Lake City Cemetery in the Avenues neighborhood is one of the most active places in the valley, that we've investigated. Almost every time we go there, we catch a new EVP or a strange picture. Today's investigation was no different.

This investigation was the longest I've ever done, topping out at 45 minutes in the cold February weather. I began my investigation on the west side of the cemetery at about 8:35.

I'm usually not afraid to go into this particular cemetery at night, as I've gotten used to doing it, by doing it a lot. I worked in a cemetery over last summer, so I know nothing scary can come out of at least a few cemeteries. Every one of them we've investigated on this site before have been fairly calm, aside from people walking their dogs etc.

Continuing with the investigation, I immediately headed north and planned to cover the entire cemetery this time. I was able to get a large chunk of it covered in 45 minutes. First, I walked past some new open graves up by former LDS President Hinkley's grave, which is new in itself. There wasn't any activity up near his grave, and all seemed very peaceful. As I set down my equipment to get a picture, little did I know that my recorder was capturing a strange EVP.

It appears some ghosts or paranormal spirits may have bad attitudes just like some people who are actually living. This one said an expletive you can clearly hear. It sounds like "fuckin", or "fuck him."

Fuckin: The first time it plays is the original recording, followed by a boosted version, a cleaned version, and a slowed down version. The right channel cuts out mysteriously during the recording. I wasn't able to determine a cause of this. You can hear it drop out and return.

I highly doubt that this was former president Hinkley doing the commenting, but probably a spirit who didn't like life when he was alive, that or he didn't like me being there.

Either way, I continued on and continued snapping pictures and commenting on what I was seeing for the video camera, which as usual caught nothing.

Towards the middle of the cemetery, are restrooms with sinks on the outside. This arrangement, from far away, looks like a person with their arms stretched out. I visited this area, and snapped the following picture: 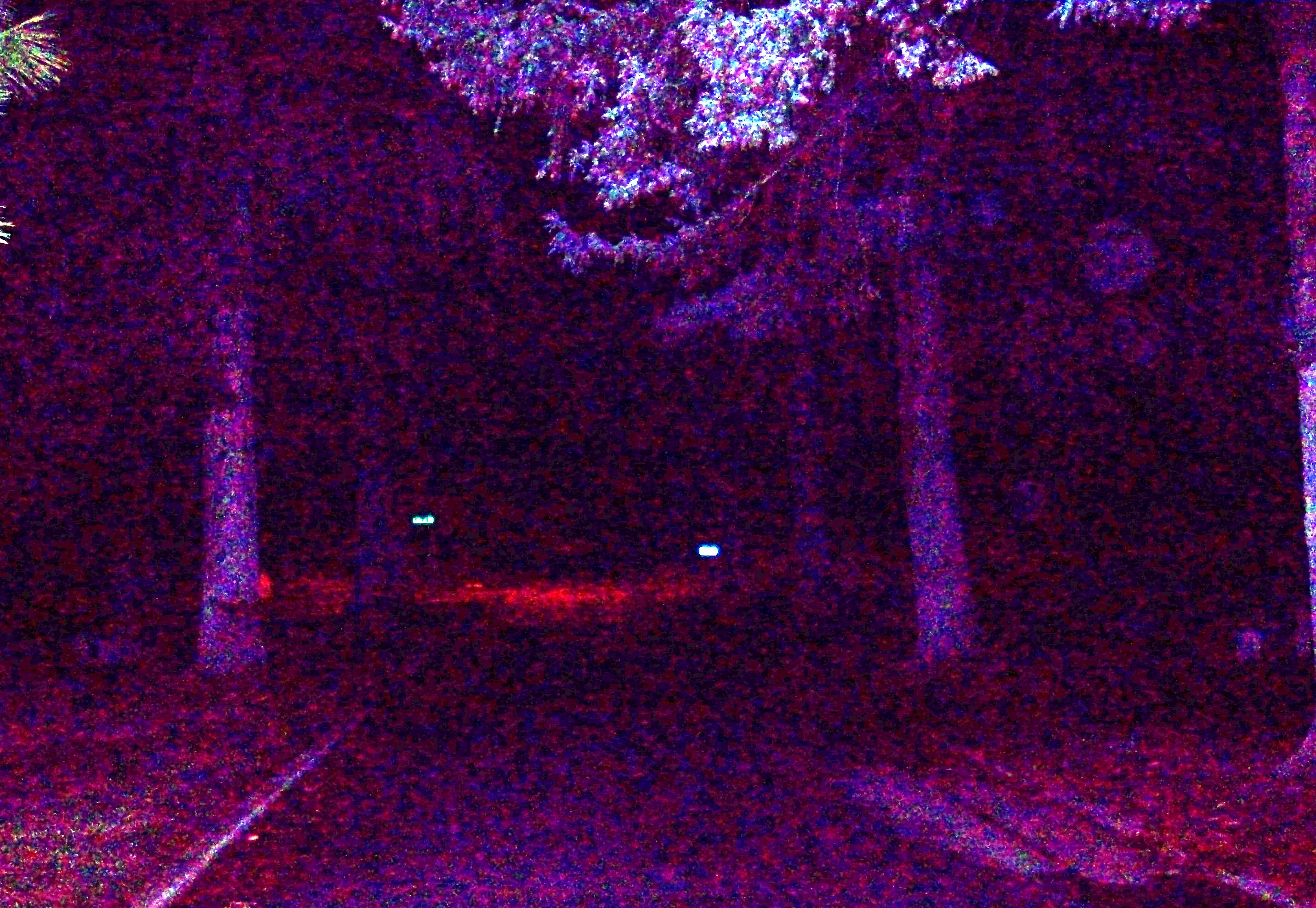 Notes: This picture has been cleaned up from the original using Picasa's I'm Feeling Lucky tool. No further modifications were made. Click to see full res size. 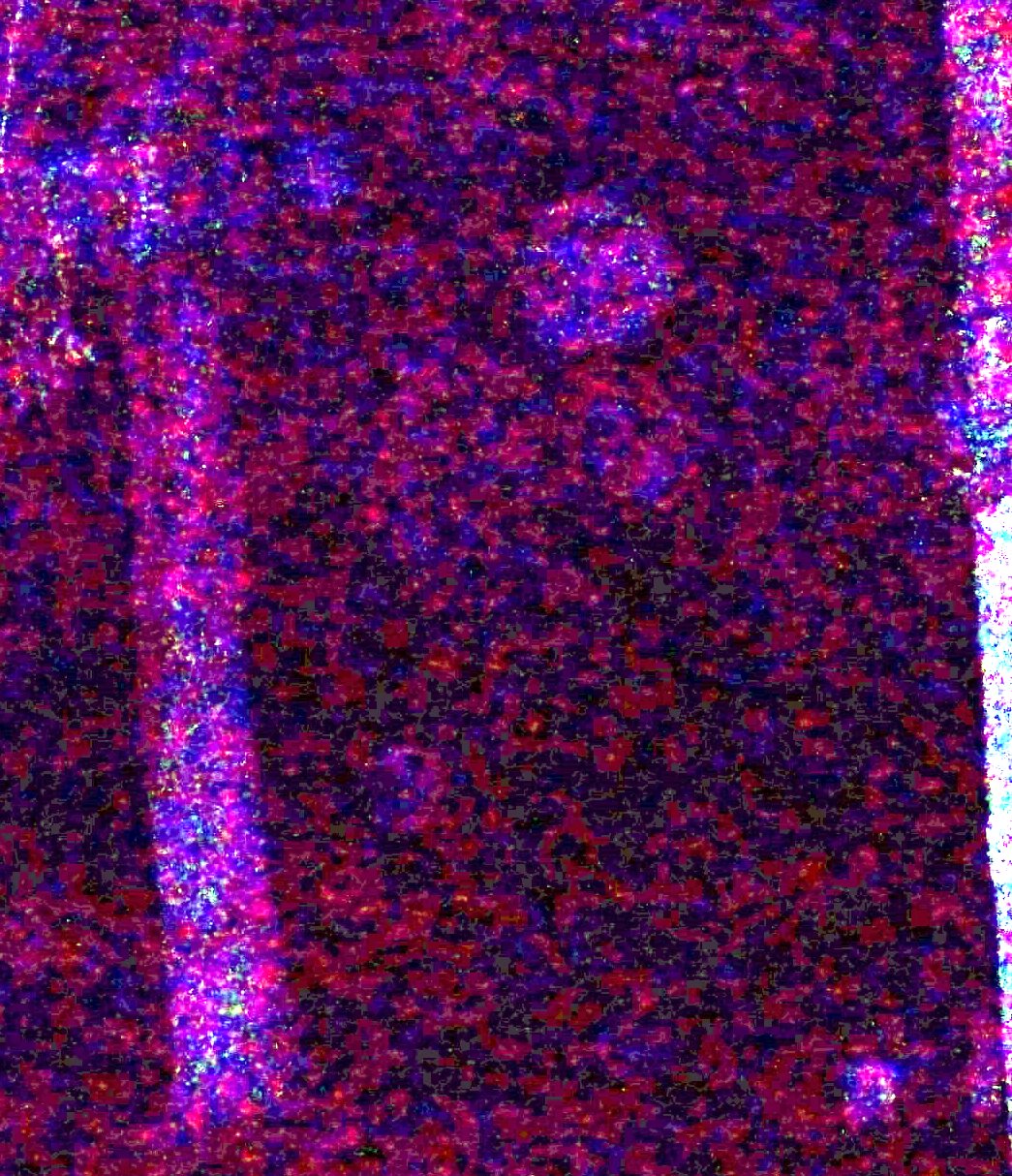 Do you see what I see on the right of the picture? They look like orbs, that are larger than normal. The one on the bottom one looks eerily close to a face looking at me.

The close up version of these peculiar orbs is to the right. This one has been modified exactly the same as the picture above, with Picasa's filter applied twice. The top one looks like an upside down face, with something below it. The bottom one almost has a correct bone structure of a face. I can clearly make out eyes, a large nose, and a mouth that doesn't look too happy.

While I was in this same area, I managed to get two EVPS, both weirder than the "fuckin" guy above.

Whistle - While I am talking, you can hear a whistle in the background, followed by a clearer whistle or sound. It plays once as it was recorded, and twice cleaned up.

The final EVP was recorded near the end of my investigation, in the same area as the one above. During my investigation several people walking dogs were in the area, which could be an explanation for the above two EVPs, but this one is definitely not caused by a living person. Trust me, its not a car either, I was deep within the cemetery at this point, and wasn't close to any roads.

Woo - Plays once as it was recorded, and twice cleaned up using NR.

This cemetery is usually very peaceful, but is pretty active on the paranormal side. It is also bigger than I once thought. There are huge chunks I still haven't seen or investigated properly yet. I usually go here at least twice a month for investigations, so stay tuned. I'll let you know if I find more!

All material, images, audio etc, on this website is copyright Intermountain Paranormal Society. Please get permission from the authors before using any images or materials.